Skip to content
8 Novels to Give Book Lovers this Christmas

The holiday season is more than just decorating gingerbread houses and drinking hot cocoa. It’s also the season of giving! Sometimes it can be stressful trying to find that perfect gift, especially if you’re trying to pick one for a book lover. With so many genres and novels out there, which one should you get?

To make it a little easier this season, we picked some of our favorite novels based on book lovers of different genres. 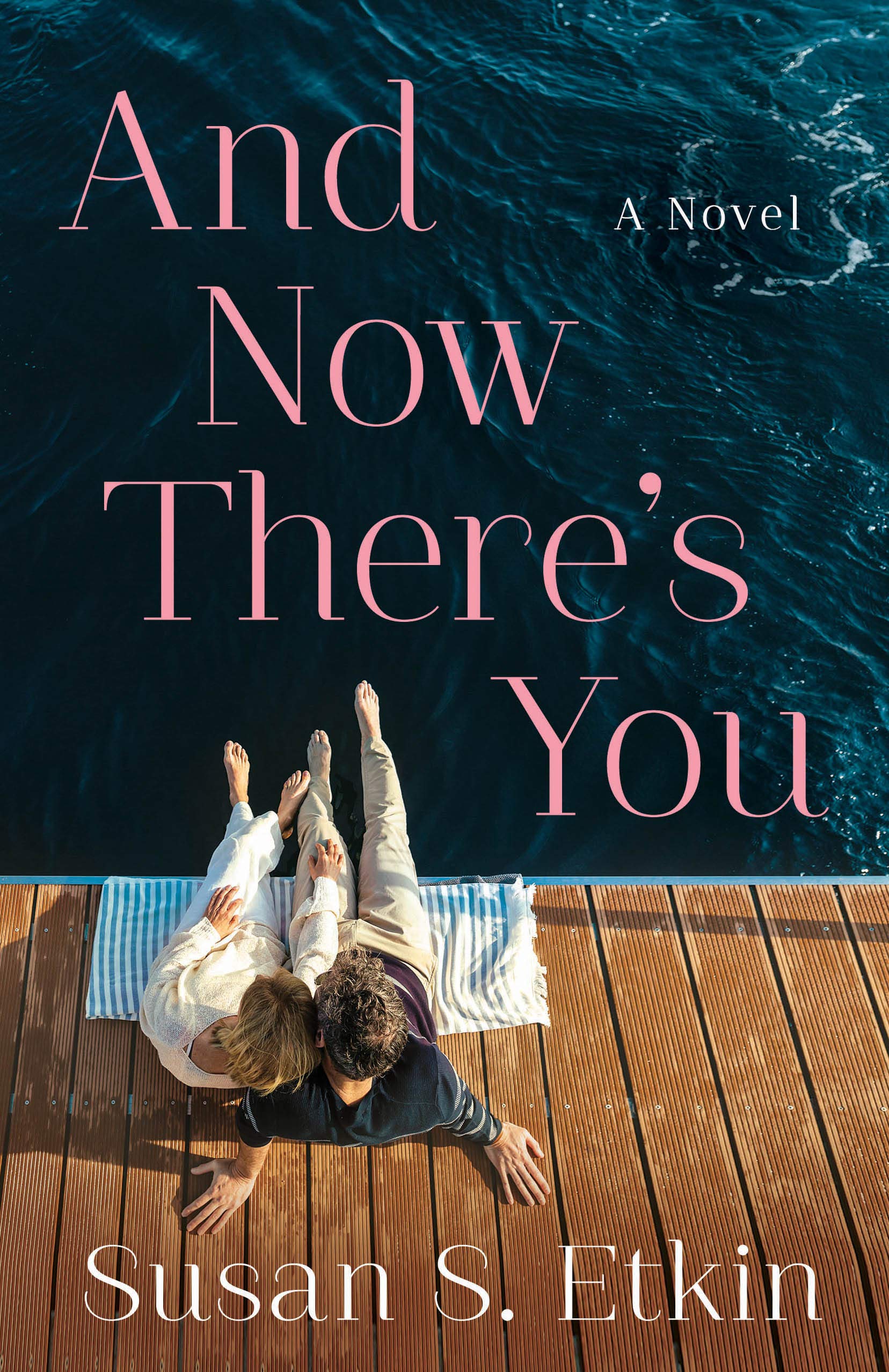 From: Susan Etkin, And Now There’s You

A hopeless romantic at heart will love And Now There’s You. Leila Brandt was living her happily ever after until she loses the love of her life to cancer. To cope with the loss, she surrounds herself with friends and family. Five years have passed and now Leila is in her fifties. Ayden Doyle has been divorced for twenty-five years. To cope with his loneliness, he seeks the companionship of new women each week. When the two are placed on the same project together, Leila is surprised to feel an instant connection. That was something she thought she would never feel again. But is it possible for her to have a happily ever after. . . again? 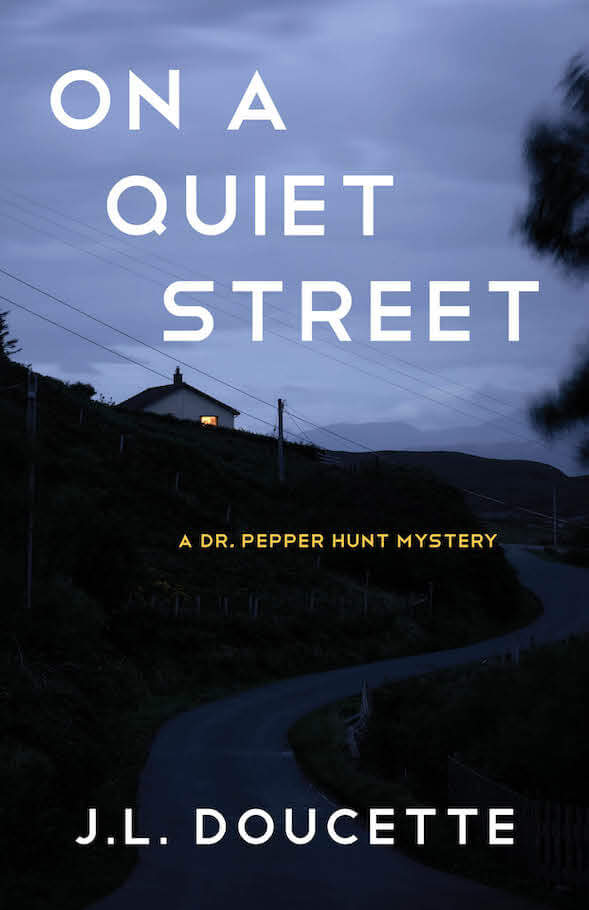 From: J.L. Doucette, On A Quiet Street

Move aside Sherlock Holmes, we have a new detective in town! The second book in the Dr. Pepper Hunt Series, Dr. Hunt joins forces with Detective Baeu Antelope to solve a murder. Stacy Hart, the fiancé of Proesuctor Conner Collins, was found strangled a month before their wedding. Collins is convinced that the man who found her is the killer, but things aren’t adding up. Dr. Pepper realizes she’ll have to dig deeper into their lives if she is going to solve this myserty, unraveling sinister secrets and motives to find the murderer.

From: Rayne Lacko, A Song for the Road

Welcome to the ultimate road trip! A devastating tornado runs through fifteen-year-old Carter Danforth’s hometown, leaving his mother in the hospital and him without a home. His mother gives him enough money to go live with his sister in the meantime. However, Carter spends all the cash on his father’s old guitar and makes a change in destination. He isn’t “running away”—he’s “running to” his father in Santa Monica. This is a coming of story where readers get to hitchhike their way West, meeting interesting characters and discovering new chords along the way.

Something happened in Heather’s past that she wants to forget. So she decided to start over, leaving everything behind her to build a perfect life. Years pass and she has an executive husband, a great career, and a beautiful daughter. It’s not until a woman from her work, one who she recently helped fired, is found dead that her past begins to haunt her future. Heather has been silent all these years but calls upon her childhood friends as tragic events unfold. They work together to overcome the trauma from the past and keep it from jeopardizing their futures. Each page will keep you wondering: what’s going to happen next?

Ocean’s Fire is the first book in the Equal Night Trilogy. The Greek gods tried to suppress the power of the Mothers. For centuries, their secrets remained forgotten until the Book of Sophia surfaces. The pages contain hidden truths and predictions, the knowledge within its pages is seeking the right power. And that happens to be in Skylar Southmartin. Trying to finish her veterinary degree and picking up the pieces from her mother’s untimely death, she discovers that her normal life is not all that it seems. New powers begin to awaken in her, a romance blossoms with a handsome stranger, and the Great Mothers are calling her to save the world.

From: Kris Radish, A Year of Necessary Lies

It’s all about girl power in this one! In the height of the early 1900s, beautiful socialite Julia Briton discovers that her husband is in the plume trade—the massive slaughtering of birds for the fashion industry. She embarks on a new journey that includes taking big risks to support a cause she believes in. Deciding what’s right for her, Julia joins a group of brazen female activists and finds herself in the untamed lands of Florida. There she is met with new trials and dangers, but she doesn’t give up as she changes the fashion world forever. 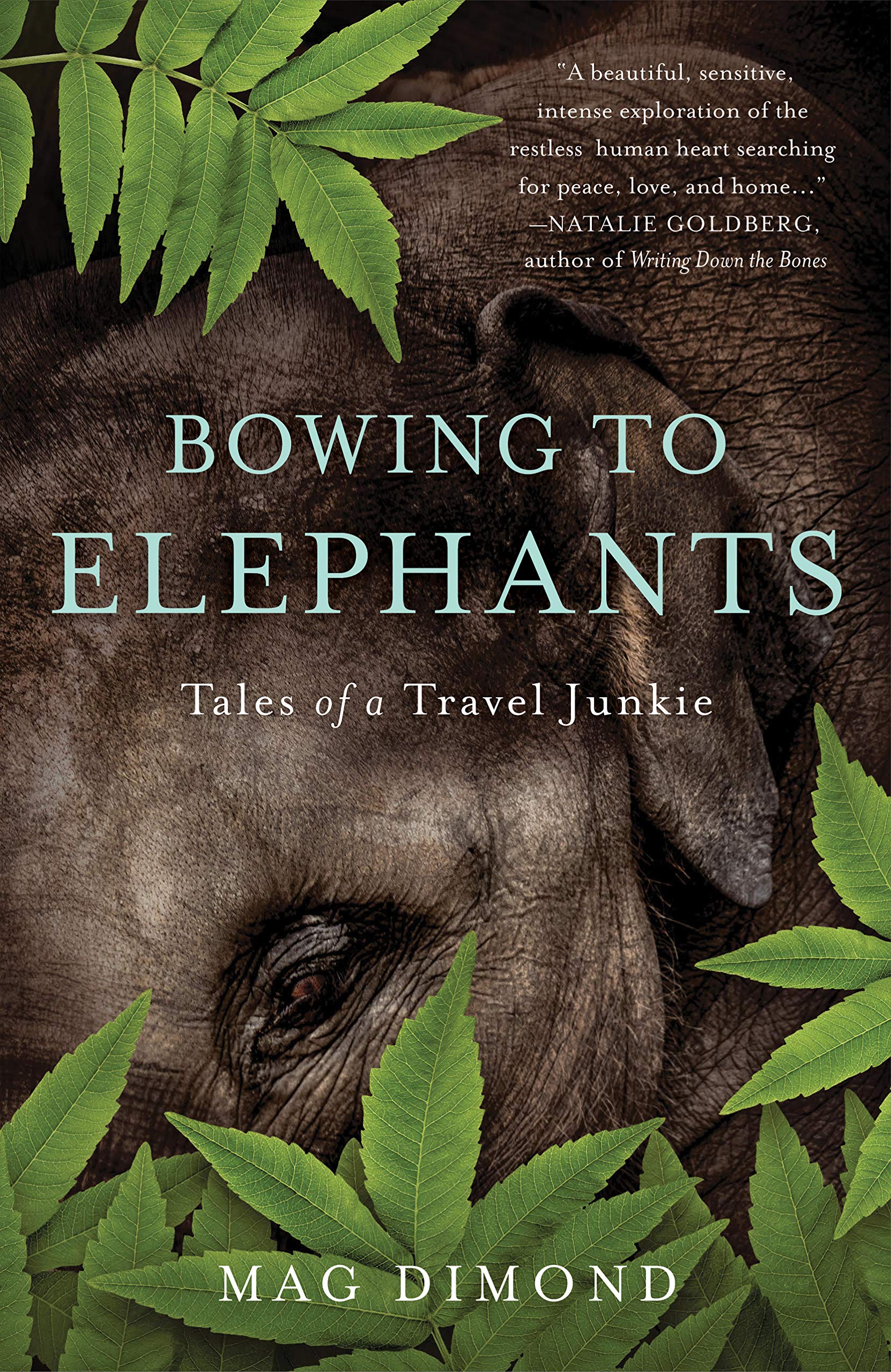 From: Mag Dimond, Bowing to Elephants

A memoir about travel will have you exploring new places around the world! Mag Dimond becomes a travel junkie when she decides to go on a journey of self-discovery. She is trying to escape from the traumas of her lonely childhood and alcoholic mother. Along the way, she meets new people and experiences moments that will change her life forever. It’s only when she locks eyes with a 14,000-ton elephant in Vietnam does she find the answers that she was looking for. Dimond discovers to love herself and forgive those who hurt her in the past, using her new experiences to create a better life. 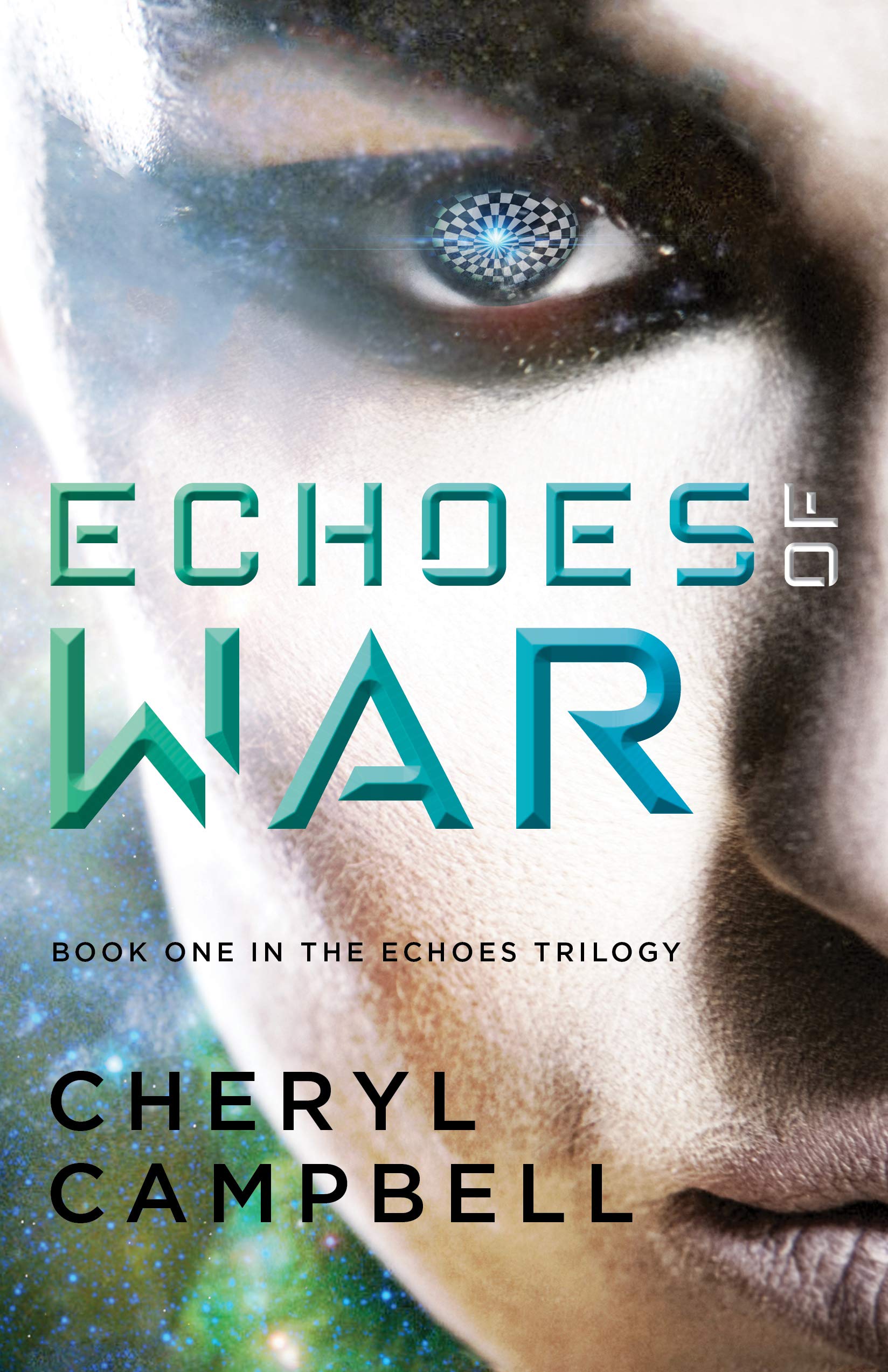 From: Cheryl Campbell, Echoes of War

This is the first book in the Echoes Trilogy. Dani is one of the few survivors after the genocide broke out between humans and aliens. Known as Echoes, this alien race took over Earth and are hunting down every last human. In order to survive, Dani scavenges for food and is constantly on the move. That is until she discovers a horrifying secret—she is part Echo. After unraveling her heritage, Dani decides to fight back. The only way to defeat the Wardens, the human-hunting Echoes, is by uniting the human population. Only if they band together do they have a chance of survival—and Dani is leading it all.